India is among top 100 countries in Ease of Doing Business

India is Among Top 100 Countries in Ease of Doing Business

In January 2018, India has taken a huge jump of 30 points to figure on the World’ bank (ease of doing business) index and became part of top 100 countries. The new Modi Government ever since it came into office endeavor to improve the business environment in India and attract foreign investments in India. For same, the government has resorted to an all-round multi-sectoral reform push.

This new ranking has become possible due to tremendous improvement in some indicators like protecting interest of minority, payment of taxes, resolution of insolvency and getting credit etc. 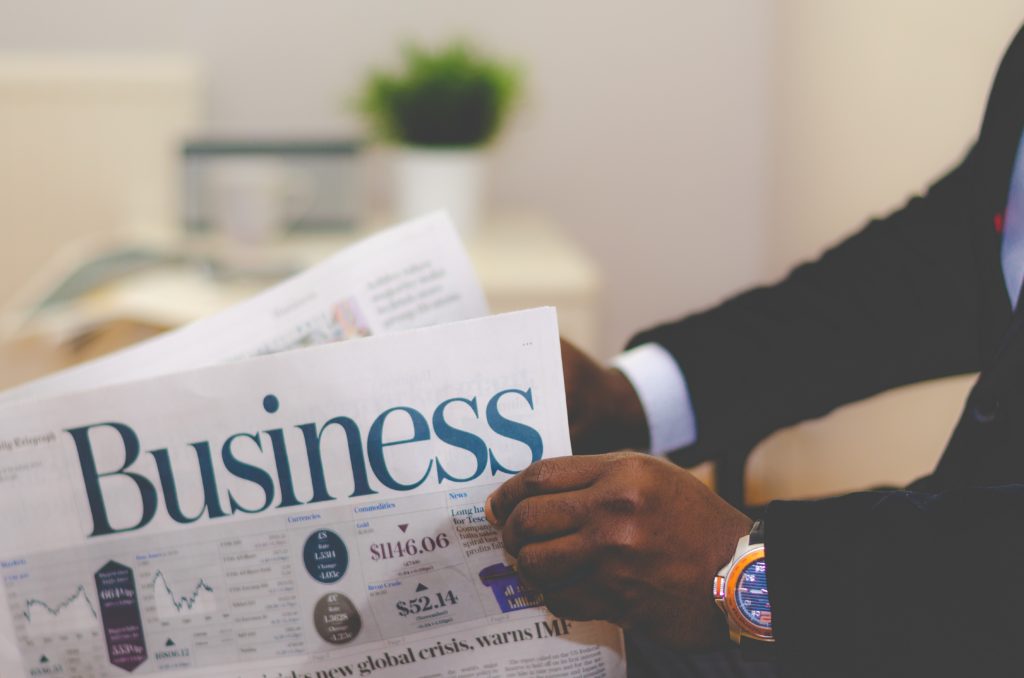 However, India still lag behind the international community in the category of starting a business, enforcing contracts etc since entrepreneurs in India has to still go through 12 procedures to start a business as compared to 5 procedures in most of the developed countries. This is a major hurdle for foreign companies in making decision for formation of wholly owned subsidiary in India.

Another problematic area in India is registration of property where India’s rank last year was 138 and this year it has slipped to 154.

There are 8 areas which were taken into consideration for ranking. Time taken in getting an electricity connection in India has reduced to 45 days which is even better than 78 average in OECD high-income economies. This placed India in 29th place in this category.

However, as mentioned above lot of improvements are required in areas like starting a business, enforcing a contract and getting construction permits. India will have to show improvement in all these areas in order to achieve higher ranking. This will require not only changes in laws and digitization but also increase the amount of investment in the capacity of the states to implement change.

The entire climate of states need to be aligned with the thinking of central government. One of the factor which will be in advantage of India will be the future impact of GST. Once it is factored in, it will further improve the ranking.

Once ranking is improved, it will facilitate not only domestic companies but also more and more foreign companies for opening an Indian subsidiary and making investment in India which will again improve the position of India.

Though late, but India has finally realized the importance of better rankings in ease of doing business in order to attract more and more foreign companies to open business ventures in to India and make foreign Direct Investment which is essential for continued growth and development of developing countries like India. Hope the same policy is also pursued by all the subsequent government.