Increase in FDI in India Despite Sinking Economy

Increase in FDI in India Despite Sinking Economy

The sinking economy of India amid the Covid-19 pandemic couldn’t stop foreign investors from investing big time in the country’s stocks. This has assured a recovery of the economy sooner than the actual analyses. India is the third-largest economy in the Asian continent. It has been stated that till around 6 billion US$ has been invested in the country till August 2020. This amount is one of the largest amounts since March, 2019.

India has been placed at the top of the list for foreign investment returns in the next 1-2 years along with its neighboring country China. It is stated that Indian equities represented one of the fastest-growing ones in the world, making the country one of the most favored countries to make foreign investments. Also, it has been ranked in the top 100 countries where ease of doing business is on rising. 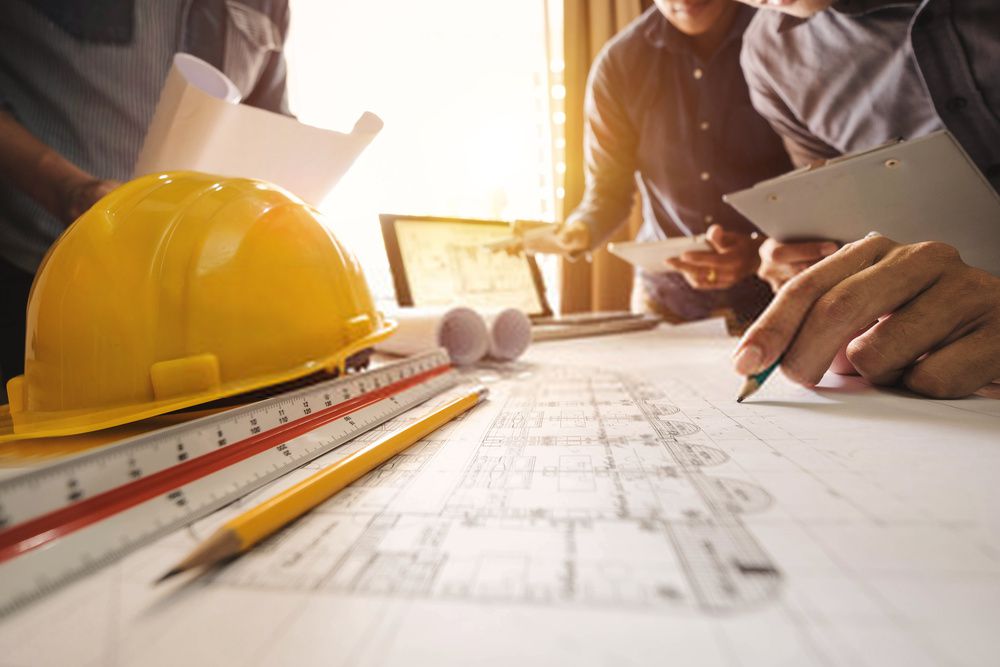 Even after a major drop of 23.9% in Indian economy till June 2020, foreign investments have remained constant. The curbs were eased after the lockdown that improved the business operations letting the GDP cure itself of the fall down. This gives hopes and reasons for why investors must remain optimistic about the Indian shares.

UNCTAD stands for United Nations Conference on Trade and Development (UNCTAD) has pointed these major beneficial for investing in India and remarks that prove it is one of the favorite destinations for foreign companies for making foreign investments. These remarks are as follows-

Major investments made in India in 2020:

There have been significant foreign investments and other announcements during the Covid-19 pandemic. These are as follows-

Some economies have adopted policies for boosting investments to highlight the adverse impact of the Covid-19 pandemic across the globe. Such investments are being made in industries that are working on finding a solution to the spread of this virus. Some countries that adopted these health-related policies are Italy, India and United States of America (USA). There focus is on encouraging manufacturers for expanding the production and quantity of medical devices, equipments and Personal Protective Equipments (PPE) kits. Many countries have made such investments in sectors in India and increased the foreign investments in the country.

Some major initiatives have been taken by the Government of India amid this pandemic that promises to boost economy and foreign investments. These includes-

In May 2020, the FDI in the manufacturing in defense has been increased by the government to 74% from 49% under the automatic route.