Initiative of government towards Private Equity and VC fund in India

The economic growth in India is certainly defined by the important role that private equity (PE) and Venture Capital funds (VC) play by providing the risk capitals to business that are emerging. 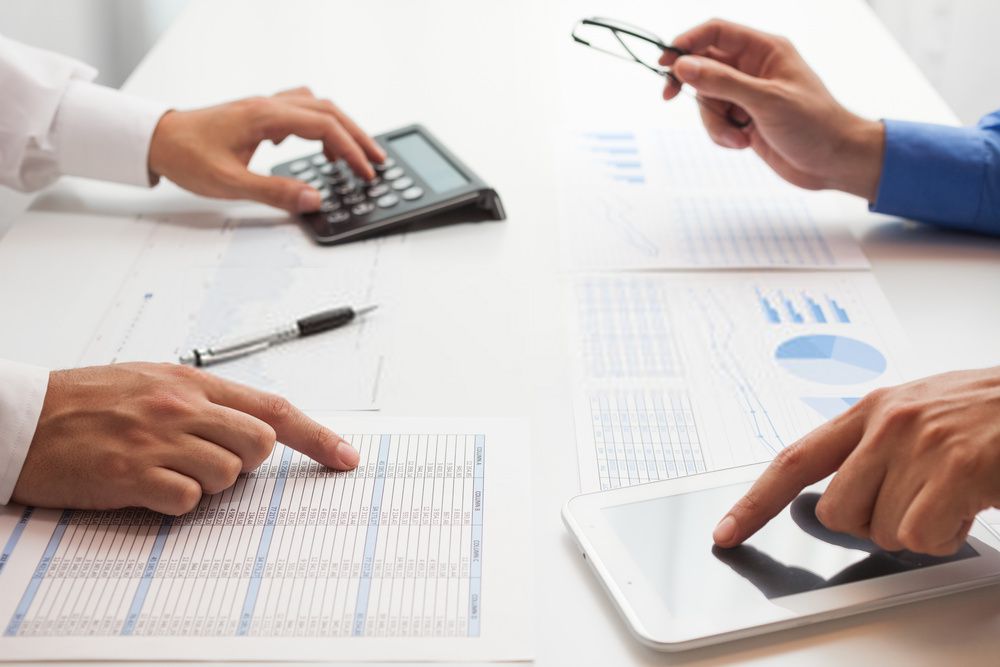 The budget 2020 provided the journey of such funds in India a very limited start in terms of new policies and measures, even though the government is keen to take its ease of business in India initiative to new levels.

The intentions of the government had appeared to be in favor of the private equity and venture capital funds and other dealmaker investments and the same has been addressed in many other related policies formulated by them.

Here, we are discussing the initiatives taken by the Indian government for getting a steep increase in the private equity investments and venture capital funds in the nation.

The budget proposed in the year 2020 addressed the long-awaited issue of the investors providing private equity and venture capital funds. It asked them to abolish the Dividend Distribution Tax (DDT). Under the availability of the tax treaty benefits, the tax rates will now be restricted to 10% or 15%, even though now the dividend income is taxable in the hands of the shareholders or stockholders.

Also, it has been clarified by the government that the Foreign Tax Credit (FTC) regarding the Withholding Tax (WHT) that is paid on the dividend is likely to remain available to the venture capital funds investors and private equity firms unlike the DDT.

To reduce the impact of the imposition on the multi-layered companies, the domestic companies will be eligible for setting-off the received dividend vis-à-vis the paid out dividend.

A proposal regarding the tax imposition on the dividend unit holders that have been received from the business trusts. These can have an adverse impact on the Infrastructure Investments Trusts (InvITs) and Real Estate Investment Trusts (REITs) prospectus.

At present, no taxes are levied upon the Distribution Dividend Tax (DDT) on income. Even though if there is special purpose vehicle (SPV) i.e. wholly-owned subsidiary to the business trust and for subsequent distribution to the unit holder and business trust, the taxes are not levied.

Before this tax imposition proposal in the budget was made, the business trusts in the country had to pay a single level tax through SPVs on their given stream of incomes like tolls and rents. This was because the government wanted to provide tax stability to the long-term infrastructure investing firms. But with the DDT abolishing proposal the dividend income will be taxable subject to the withholding as per the applicable tax rates in the treaty.

The tax outflow for the Foreign Portfolio Investors that are structured as trusts would rise due to the significant shifting of incidence of the distribution dividend tax on the recipients. The FPIs being structured as trusts will have to incur up to 37% higher surcharges and additional 4% cess charges on the applicable 20% tax rates prescribed by the government. On the other hand, the corporate firms that will be availing the treaty benefits can restrict the tax rates to 10% and/or 15% without paying any surcharges and cess.

The interest of the investors from overseas in India has drastically increased over the years. In response to this the budget 2020 has proposed new policies and measures for the funds under sovereign wealth including the ones from the no-tax jurisdictions. This is mainly proposed to provide the exemptions in specific taxations on investments made in the operating, maintaining and developing of the infrastructure sector in India under the condition that such investments must be made on or before 31st March, 2024 with a minimum tenure of 3 years.

It has been assumed that this move will encourage sovereign funds and venture capital funds from foreign countries and take the benefits of the provided concession. The exemption will be provided in the following streams and areas:

Concerning the offshore funds with fund managers that are based in India, another measure has been taken. The criteria of time period regarding maintaining the corpus in specific cases has been rationalized from the earlier time limit of 6 months to 12 months from the date of establishment.

Also, the contribution of the resident manager that was set up to Rs. 25 Crore during the first three years of establishment will be excluded for determining the venture capital funds and investments as per the new proposed scheme.

This move has been taken for minimizing the burden and challenges of doing business in India for offshore investors and for the resident fund managers and for boosting the fund investment in the country.

The government under its initiative towards increasing venture capital funds and private equity in India has introduced a proposal under which the startups that have revenue of up to Rs.100 Crore will be directly eligible for claiming a deduction of 100% of their earned profits for a time period of 3 consecutive years from the total of 10 years from the date and year of the incorporation of the company.

It can be concluded that the new policies and measures brought in by the government is to emphasize on the initiative of ease the transactions in India. The attempts are being initiated to address and ease the problems faced by the private equity investors and venture capital funds provider and attract them to invest more in the country.