Penalty for Late Annual Filing or Non-Filing of ROC Return

Form MGT-7 is one of the main compliances that companies has to fulfill while Annual ROC Filing. As per section 92(4) of the Companies Act, 2013 every company is liable to file a copy of Annual returns through Form MGT-7 and nominal fees with the Registrar of Companies within sixty days from the holding of the Annual General Meeting. 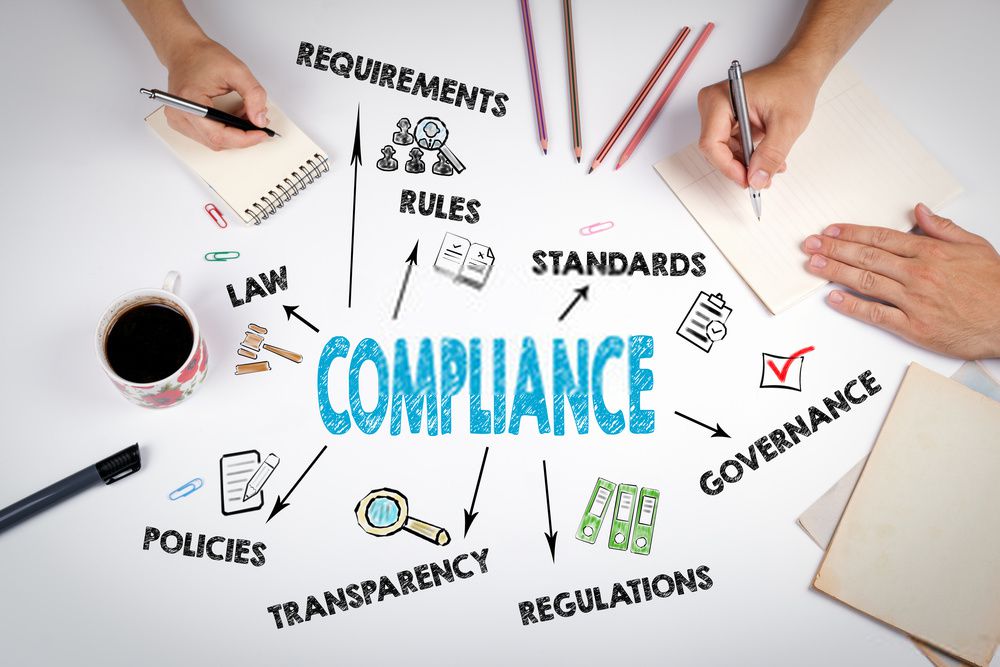 Penalties for Non- filing of Form MGT-7 within the prescribed timeline:

By default, the penalty for not filing the Form MGT-7 within the prescribed time limit of sixty days is Rupees Hundred (Rs. 100) per day. If the company fails to file the ROC Filing, the company as well as the directors are liable to the penalties and the consequences for non-filing. The company and the officers who are at fault are liable to pay a penalty of Rs. 50,000. In case if there is further failure in filing the annual return, then a fine of Rs. 100 per day which is subject to maximum of Rs. 5,00,000 as penalty.

Under section 137 of the Companies Act, 2013 each and every company has to file financial statements copy through Form AOC-4 with the Registrar of Companies within thirty days of commencement of the Annual General Meeting with nominal fees. All the required documents and the consolidated financial statements (if any) must also be attached with financial statement form. It is an important step in the ROC Filing annually.

Penalties for Non- filing of Form AOC-4 within the prescribed timeline:

Filing the Form AOC-4 is a crucial step in the Annual ROC filing. A company and its members and directors are liable for penalty in case it is not filed within thirty days of holding of the AGM. A fine of Rs. 1,000 per day is to be paid which can be maximum up to Rs. 10,00,000. The company’s Chief Financial Officer and the Managing Director (if any), and in absence of them any other director who has been given charge by the Board for being in responsibilities to comply the provisions of the section related to Form AOC-4 and, in absence of such a director all the directors in the company are liable to pay a penalty of Rs. 1,00,000. In case the ROC filing is still at a failure a penalty of Rs. 1000 per day is imposed which cannot be more than Rs. 5,00,000 in total.

Company having any of the different types of Company Registration in India is bound to have file annual ROC. If ROC Filing is delayed or not filed in any case then it can have major effects on the company as well as the directors of the company. These effects are-