The concept of Small Companies in India is new and was introduced in the Companies Act, 2013. Section 2(85) defines small company as a company other than public company whose paid-up share capital does not exceeds an amount of Rs. 50 Lakhs and profits in a financial year does not exceeds Rs. 2 Crore r amounts that may be prescribed in the statutes. 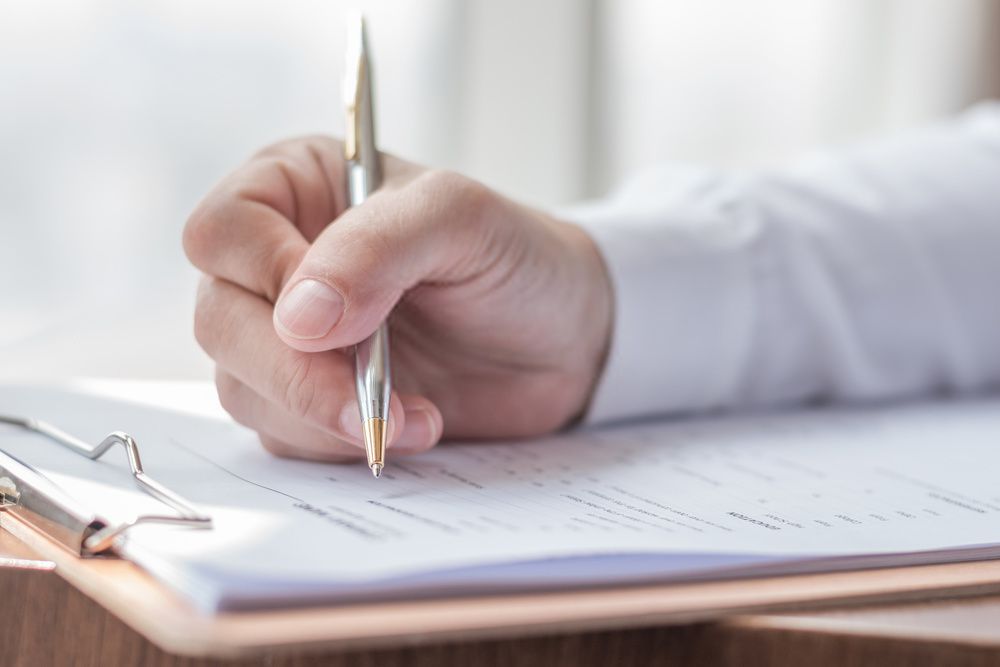 Salient features of a Small Companies in India-

The Registrar of Companies lays down a lot of compliances and rules that small companies has to follow while going through New Company Registration procedure and after its incorporation for various areas like tax filing, holding meetings, statutory appoints and maintaining various books and accounts. Non-compliance with any of these can attract punishments and penalties from the Registrar of Companies. There is a whole list of compliances from ROC and other compliances from other statutory bodies that a small company needs to compliant with.