Countries that are Investing Big Time in India

Countries that are Investing Big Time in India

In recent times there had been a massive surge in Foreign Direct Investments (FDI) in India. This is due to the major economic driver in liberalization and globalization all over the world. India is one of the top 100 nations that provide suitable conditions for ease of doing business. Foreign Direct Investment (FDI) is a major factor for the growth and development of any nation. Here are is a list of nations that have invested hugely in India, contributing to the economic development of the country- 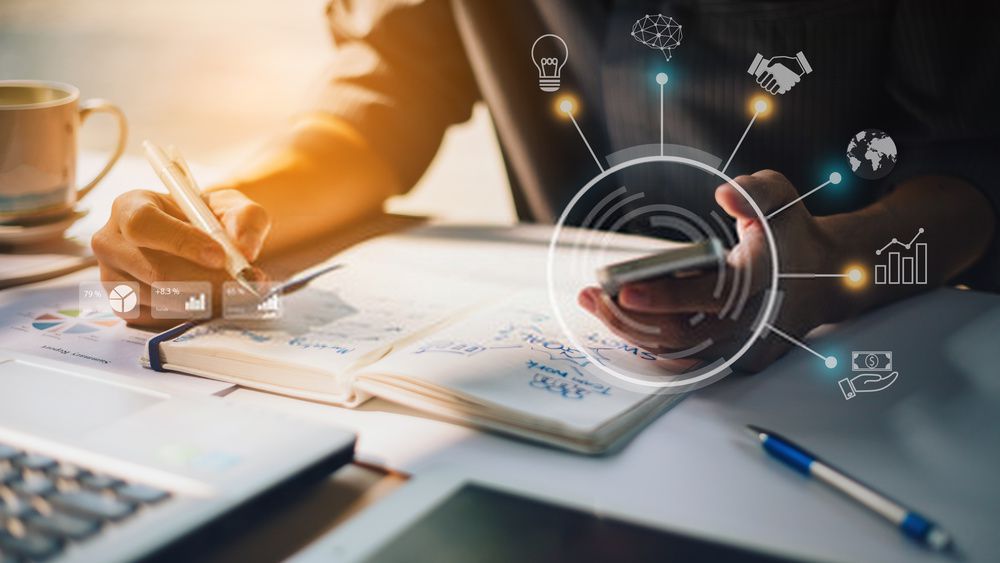 India and France has completed 20 years of successful strategic partnership in 2018. Both the countries are planning to achieve the following benchmarks by the year 2022:

Despite of the challenges of doing business in India, French companies have never been shy while making investments in India.

The relations between India and Germany have a vast trade story behind it. Since 16th century German companies have manufactured goods to India. The German companies under the Foreign Direct Investment policy of India have broadened their investments in the country for expansion. The FDI from Germany has increased to a whopping 41% in the recent years which is around 4.50 billion US$. It is estimated that more than 2200 German companies and Indo-German joint ventures are operating in India. Some of the famous corporate houses that have invested in India are-

Both the nations are continuously trying to increase their economic cooperation with each other. India under its Foreign Direct Investment is seeking German companies to invest in areas such as airport and smart cities.

Japanese companies have always been interested in the Indian market, therefore the percentage of Foreign Direct Investment we receive from Japan is quiet impressive. It has been among the first few nations that have entered in the markets of India. The ties between the two nations are very strong. This can be seen with the fact that more than 1300 Japanese company registration have been done in India that work in various sectors such as automobiles, electronic, energy, manufacturing and infrastructure. Japan has proposed to triple its investments in the infrastructure sector by the year 2020 which is about 300 billion US$. Some of the Japanese companies that are leading the India market are-

This small island country has been a constant in Foreign Direct Investment list in India. On top of this India has a Double Taxation Avoidance Agreement (DTAA) and treaty with Mauritius which means the companies from this country registered in India can choose to pay taxes in one of the countries instead of both. It has become a trend among companies to register themselves through the famous Mauritius route because the corporate tax rates are as low as 3% in Mauritius that can be really beneficial for companies.

The Foreign Direct Investments from this nation comes to India in mainly the sectors related to transportation, services, oil refinery, telecommunications, electronics and food processing. Many subsidiaries and wholly-owned subsidiaries have been opened by Singaporean companies.

As per the data sources from government it is stated that in the financial year 2019, the Foreign Direct Investment from South Korea was around 982 million US$ in India, which thrice to the 293 million US$ in the previous financial year 2018. This made South Korea as one of the leading countries that has invested in India. Some famous companies that has been working here are-

The most common sectors where Foreign Direct Investments from the Dutch have been made in India are information and technology, health, logistics, renewable energy, shipping, agro industries, financial services, urban development and water management and many more. India has been seeking investment from this nation due the world class technology that the Dutch provide. Some companies from the Netherlands are-

The British influence in India doesn’t need any introduction in the trade and history of India. British companies have been long standing in India being one of the major Foreign Direct Investment countries. Some famous British brands leading the Indian markets and providing a significant amount of Foreign Investments (FIs) are-

The relations between India and UAE and some other middle-eastern countries have been stronger than ever. It is stated that Foreign Direct Investments from UAE has been about 898 million US$ in the financial year 2018-19. This step from UAE has been taken with intention of making India as its food security base by investing in the agriculture sector. Some of the key companies that has promoted the bilateral ties between the two nations are-

The bilateral ties between India and USA are stronger than ever. This is the reason that made USA the leading country among all the nations in recent years to provide the highest amount of Foreign Direct Investment or FDI in India. American companies are leading the Indian markets and providing with apt products for the ever demanding consumers in the country. Some of them are as follows-