While rendering the Budget for the year 2020 on 1st February, 2020, the hon’ble Minister of Finance Nirmala Sitharaman, made important announcements about reducing the matters of the pending litigations related to tax collection, substantially. The ministry has introduced “Vivaad se Vishwas- Amnesty Scheme” for the same which is a dispute resolution scheme. The Direct Tax Vivaad se Viswas Bill, 2020 has been introduced in the Lok Sabha on 5th February, 2020 to implement the scheme. The provisions of the bill to regulate the amnesty scheme have been explained and discussed as under- 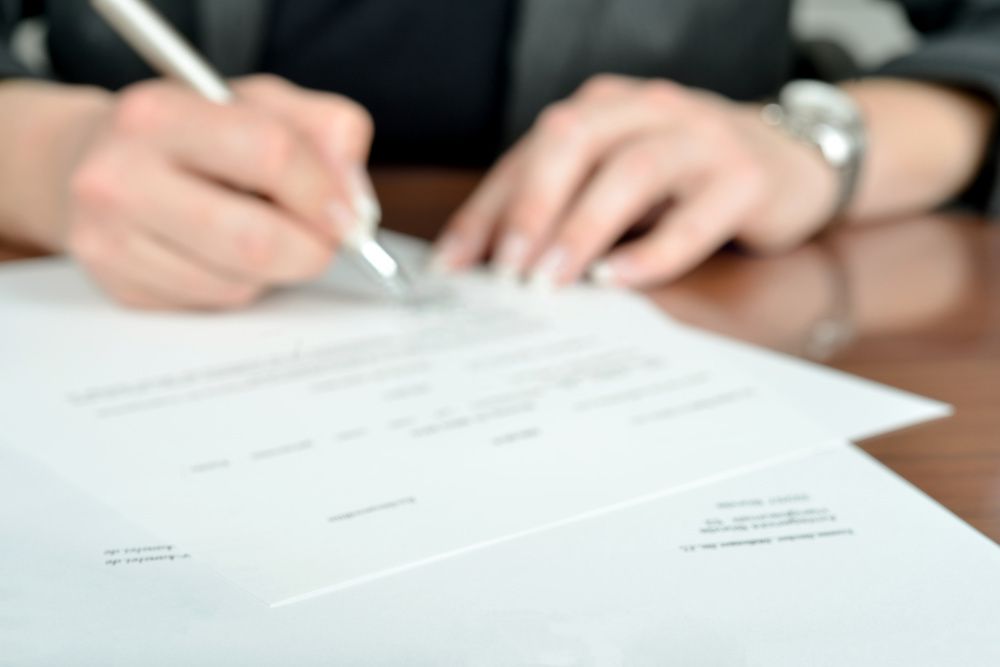 In case where a person has filed an appeal or the income tax department has filed an appeal or an appeal has been filed by both against an assessment or reassessment order. Or appeals in respect with the Tax Deducted at Source (TDS) or Tax Collected at Source (TCS), pending before the Hon’ble Supreme Court or High Court or ITAT or CIT (A) as on 31st January, 2020. The new amnesty scheme is applicable in such scenarios irrespective of whether all such demands in these cases are pending or already paid are eligible to make a declaration.