Types of Compliances for Foreign Subsidiary Companies in India

Types of Compliances for Foreign Subsidiary Companies in India

With the increasing globalization and liberalization, many foreign companies have entered India for growing their business portfolio and for diversification. All the companies whether Indian or foreign that have been established and set up in India must follow the norms and regulations prescribed by the statutes and formulated by the government. The difference is that the compliances to be done by a foreign subsidiary company in India as compared to the Indian entity are much more. 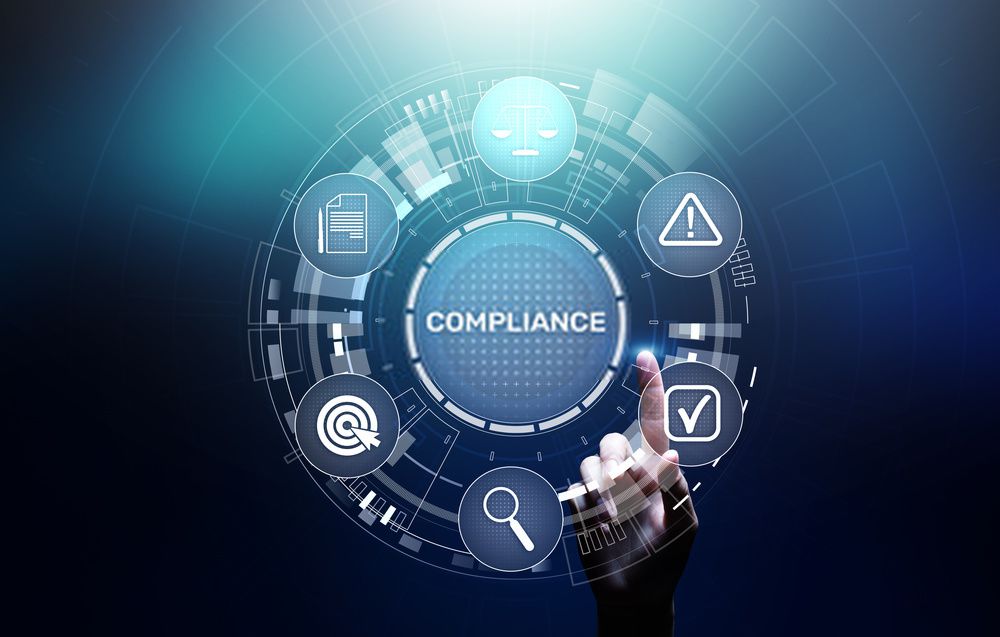 “42. “foreign company” means any company or body corporate incorporated outside India which—

As per the regulated norms, laws, and statutes, there are three basic types of compliances that are time-based. Types of compliances for foreign subsidiary company must be fulfilled as per their intermittency which is as follows-

The policies of Foreign Direct Investments (FDI) require such transactions or transfers to be intimated within 60 days from the date of the transaction. It is to be noted that the obligation to file Form FC-TRS as compliance for foreign subsidiary as the case may be totally rests upon the Indian resident or the company investee. It doesn’t matter whether the Indian resident is a transferor or the transferee.

Importance of meeting the Compliances for foreign subsidiary:

All the above-mentioned compliances for foreign subsidiary must be mandatorily met irrespective of their occurrence time. If the company fails to fulfill them then there can be severe consequences like penalties, interests, and forms of punishment. If non-compliance is severe then the company can also face criminal charges and accusations under the applicable laws. Section 392 of the Companies Act, 2013 states the penalties to be levied for non-compliance for the foreign subsidiary. The section came into effect from April 1, 2014, and states that-
“392. Punishment for contravention:

Therefore, it is utterly important to meet all the compliances for foreign subsidiary and the parent firm for continuing the business without a hassle and interference from the regulatory bodies or authorities.

We at Ezybiz India Consulting LLP, with our team of experts and professionals, can help the foreign entities in business registration in India. We will take care of all the compliances related work for the companies both online and offline. To know more, please visit www.ezybizindia.in