Further, the government of India has initiated various new regulations and policies in order to improve the environment and make doing business in India a lot easier than what it used to be before in order to facilitate registration of wholly owned subsidiary in India by foreign company. 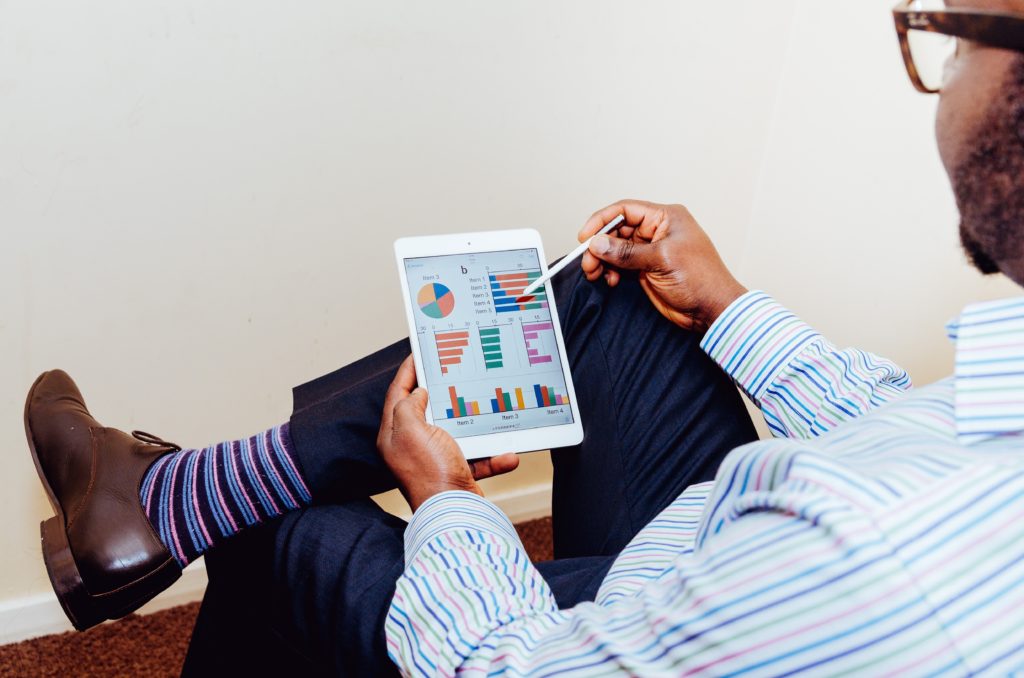 Lots of foreign companies want to do business in India, however, rampant corruption as well as no. of days of delays in getting approvals are major bottlenecks which resists foreign companies from opening an Indian Subsidiary.

Of late, the government has realized the aforesaid problems faced by foreign companies and therefore, taken lots of steps to decrease the approval time for formation of wholly owned subsidiary in India.

These includes doing away with initial requirement of having Director identification Number (DIN), introduction of new form for instant approval of proposed company name (RUN) and new spice form for applying for final approval for registration.

These steps will deliver results in long run and more and more foreign companies will opt for opening an Indian Subsidiary.

There are some advantages and disadvantages of subsidiary company as mentioned below which must be bear in mind before going for registration of wholly owned subsidiary in India by foreign company.

However, compare to other 2 options i.e branch office registration and Liaison office registration in India, opening and Indian subsidiary is still the most easier and viable option and also subject to less litigation. Further, with robust documentation and prior tax planning some of the disadvantages can be mitigated.

Overall, subsidiary company in India is one of best options for foreign company’s which want to start business in India.