The government, in another initiative to reduce the human interface between the taxpayers and the tax officials have introduced and initialized the new e-appeal schemes. The tax department has made the e-filing facility operational for the taxpayers to make the first appeal. This scheme has been introduced in line with the already initiated e-assessment scheme in the year 2019. 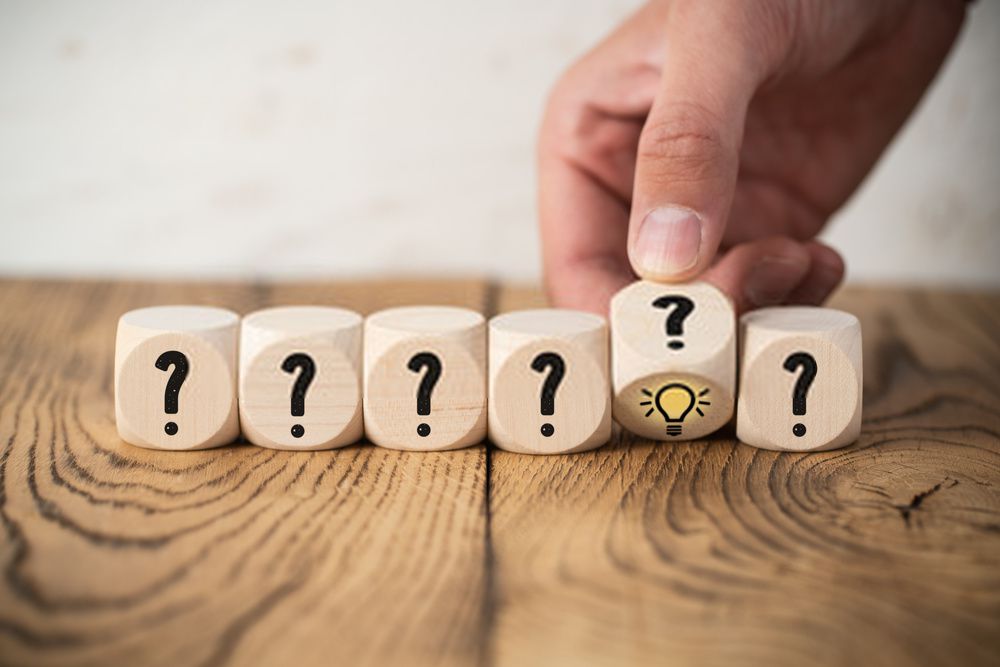 The tax authorities have stated that the form for appeal filing facility like for filing Income Tax Return (ITR) can be initiated by using the digital signature of the taxpayer. The department also notified that the facility of Electronic verification for the ITRs and other purposes using the taxpayer’s Mobile Number, AADHAAR Number and E-mail ID will be activated and operated in the coming future as soon as possible, on the tax department’s official website or online portal. The department has also, re-formatted the existing documents used for the e-filing i.e. Form No.35 under the new E-appeal Schemes. This was done to make the form available in the electronic mode on the portal.

In the new e-appeal schemes, e-form, a taxpayer can make an appeal against the order passed by an assessing officer of the income tax department. The taxpayer seeking the appeal has been given the avenue to append around 1000 words ‘Statements of Facts’ and also furnish the grounds of the appeal in around 100 words in the application. The applicant can append documentary evidences with the appeal under the e-appeal schemes.

Under the e-appeal schemes, the department has introduced four stages in the appeal mechanism for all assesses. Through this way assesses can put their grievances at front forth of the Commissioner of Income Tax (Appeals), the Appellate Tribunal of Income Tax, High Court of various states and Supreme Court.

It is notified by the Ministry of Finance and Central Board of Direct Taxes (CBDT) that the taxpayers who have filed the e-returns, are eligible to use the new-form under the e-appeal schemes. It is also applicable for making appeals to the CIT (Appeals).

The taxation department in the viewpoint of the launched e-appeal schemes and activation of the ITR Filing for selected category has recommended the taxpayers and filers to update their e-filing account profile and to select a higher security option to secure their respective accounts. The online system wing of the authority is hoped to roll out the procedures in detail, very soon.

Human interface and intervention will be completely removed through the electronic filing of appeal to the CIT (Appeals). The relevant and supporting documents can be attached with the form itself, hence reducing paperwork and decreasing the cost of transportation for the taxpayer or filer. This e-appeal format will also ensure that the appeal filing service will be error-free and consistent because the validations for the same will be built in the system itself, as a result there will be very few deficient appeals. The e-appeal schemes will also facilitate the appeal hearing fixation through online mode.

The scheme is aimed at making the appellate system more structure, systematic and objective. It is introduced with the objective to reduce the compliance burden for the taxpayers.