The appeal process under Income Tax Act always required human interaction between the taxpayer and the Assessing Officer of the taxation department for the same to be completed. But in the Budget 2020, Finance Ministry has introduced a new E-Appeal Schemes for making the process faceless and electronic. For the purpose of Filing of Appeal under Income Tax as per the new scheme the Finance Bill, 2020 was launched. 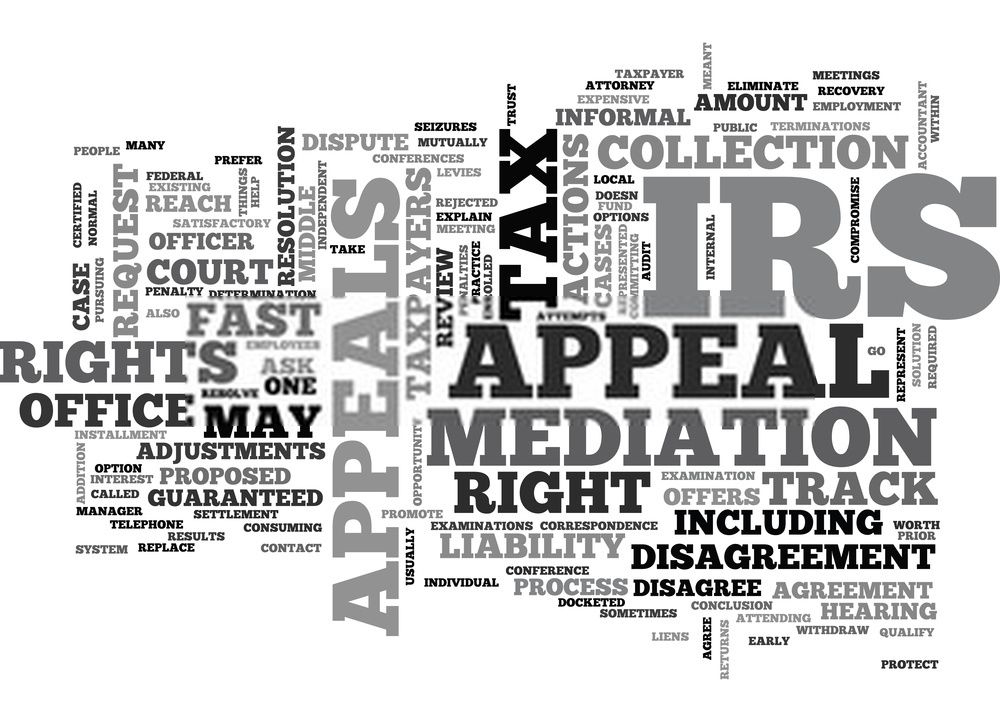 The Explanatory Memorandum in the Finance Bill, 2020, states the following-

The filing of appeals before Commissioner (Appeals) has already been enabled in an electronic mode…. A taxpayer can file appeal through his registered account on the e-filing portal. However, the process that follows after filing of appeal is neither electronic nor faceless. In order to ensure that the reforms initiated by the Department to eliminate human interface from the system reach the next level, it is imperative that an e-appeal scheme be launched on the lines of e-assessment scheme.

The new E-Appeal Schemes in spite of its multiple benefits is not suitable for all. Appeals can be really be intrinsically complicated. This is because the whole appeal process is not amenable for the complete faceless and electronic methodologies.

The Finance Bill 2020 that has introduced the new E-Appeal Schemes in India seeks to render the stage of order by the assessing officer, an appeal lying with the Commissioner (Appeals) to be faceless and on electronic mode. The objectives of the taxation department to introduce the E-Appeal Schemes is quiet laudable and appreciable. The two advantages of this scheme are as follows-

The E-Appeal Schemes were launched by the Government in line with the E-Assessment Service and scheme introduced in the year 2019. It was inserted in the tax act for ensuring the departments initiative of making procedures faceless and electronic. But due to the adversarial nature of the appeals than the assessment procedure, it requires certain level of human interaction. Appeal system requires a dialogue between the taxpayer and the department unlike the assessment, which can be done in the absence of the taxpayer.

It is right to say that the event is fortunate that the Central Government has been provided with the time limit till March 2022 for issuing any notification in the name of the Gazette Office for the purpose of implementing the E-Appeal Schemes and the related introduced sub-section or provision in the country. Also, it has been clearly stated that any such issued notification or circulars has to be presented and passed in the two houses of the Parliament before its implementation.

It seems clear that the parliament is somewhat aware about the many loopholes and kinks that this proposal of E-Appeal Schemes or E-appeal in Budget 2020 will be tackling. Therefore, it has in a wise move have restrained the jet-stream rolling of the scheme in the country.