E-Appeals: Whether Beneficial to Assesses or not

A new scheme of E-Appeal or faceless appeal has been introduced and unveiled by the Finance Ministry in the Budget 2020. This scheme will allow the registered taxpayers to appeal to the online mode which was earlier could be made only through physical presence. The taxpayers previously had to appear before the Income Tax Commissioner (Appeals) for the face to face hearings. But with the new E-Appeal Scheme the government aims at bringing more transparency, efficiency and accountability in the whole appeal making process by reducing the chances of harassment and corruption against the taxpayer. The main objective behind its introduction by the Government is to bring digital transformation with E-Appeal Schemes. Let’s see if the new scheme of E-appeal is truly beneficial to the taxpayers not with the following explanations- 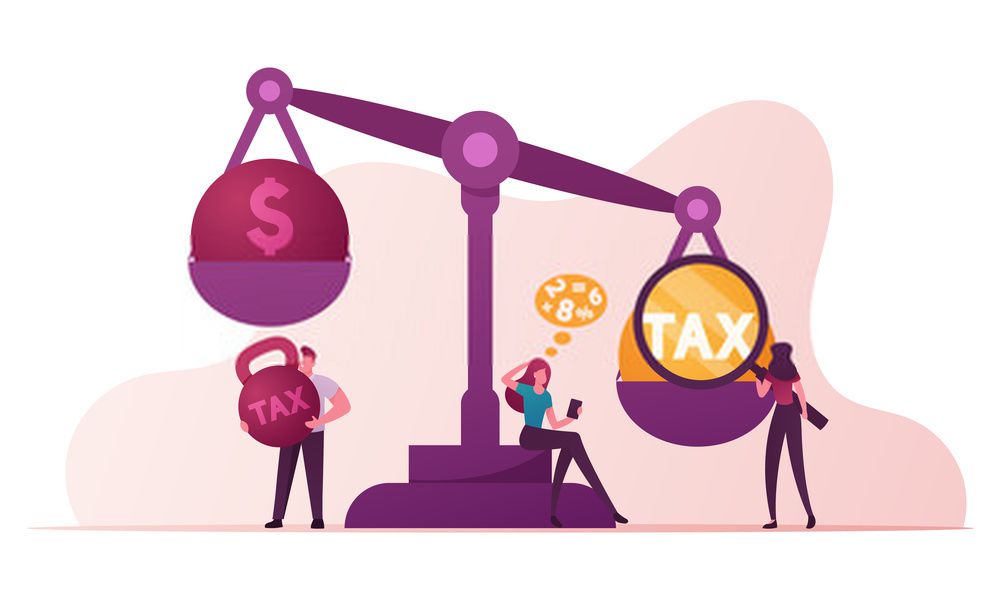 With the effective implementation the E-Appeal can be a success:

With the digitalization of the businesses, the government has also initiated in encouraging information exchange through electronic mode. The Finance Bill 2020 proposed to take the e-assessment proposal one step ahead by proposing the E-Appeal. The experts have said that if the whole scheme works following its proposal, then there are high chances that it will help the taxpayers in avoiding any interface interaction with the tax authorities or the appellate authorities and still get a full-fledged decision regarding the appeal made by them.

However there are certain doubts regarding the effectiveness of the process, as the taxpayers will not be able to represent their case and explain everything because of the complexities.

E-Appeal Scheme can save time for the taxpayers and will do away with biased opinion:

With the increased use of information technology and the automated procedures, the taxpayers now have been given relief regarding the interaction with the tax authorities and officers. The appeal process has now been made available online. The new E-Appeal provides the taxpayers with the faceless disposal of the appeal made by them or against them. The taxpayers are no longer required to visit the office of the Commissioner (Appeals) as they can submit their responses through electronic mode. This will save time. Also, due to the faceless interaction, there will be no biased opinion from the officer regarding the taxpayer reducing the chances of harassment or corruption.

In case the issue is complex then E-appeal may not work:

The e-appeal system has been introduced in line with the earlier introduced E-assessment scheme in Budget 2019. The scheme has been adapted for all the pending appeal proceedings before the Commissioner (Appeals). It will allow the taxpayers to present their relief appeal without any face to face interaction. But in cases that are very complex and demand more ingredients from the taxpayer are not likely to be provided a relief under the E-Appeal Scheme.

To deliver the justice a personal hearing is essential:

The E-Appeal Scheme has indeed made the appeal making easier and faceless but the whole process after appealing has not been made available online yet.