The Honorable Finance Minister Smt. Nirmala Sitharaman on 1st February, 2020 presented the Finance Bill 2020 in the parliament. It inserted the new provisions in the Income Tax Act and enabled the new scheme of E-Appeal and E-Penalty that will be notified by the Government of India and Finance Ministry in the coming years. This has been done to facilitate the incorporation of the newly introduced E-Appeal in Budget 2020 in the act. The scheme is in line with the E-assessment Scheme introduced in 2019. It will make the appeal procedure faceless, hassle-free and paperless. 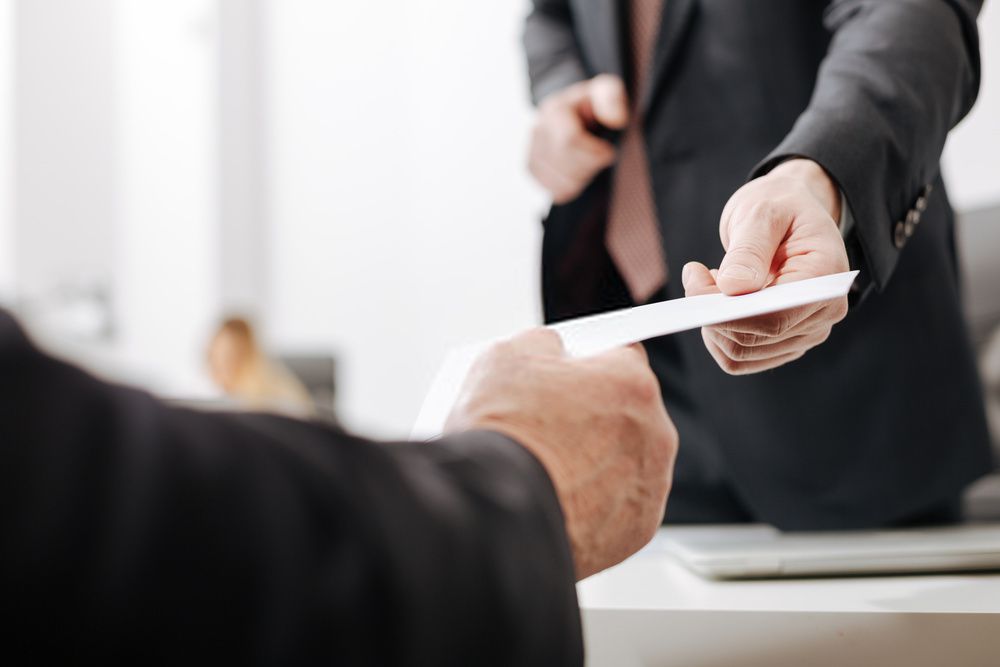 With advent and in line with the e-assessment process, most of the following functions namely;

That earlier required human interface or face to face interaction between the taxpayer or assesses and the assessing officer under the Act, has now been made available in electronic mode. The continuous efforts of the Taxation Department have been successful to harness the power of technology and incorporating it in the system and reform it. All the processes mentioned above are very taxpayer friendly, an added advantage to it for being faceless. It has also, helped the taxpayers to manage all the compliance requirements and obligations prescribed in the Income Tax Act. And no physical attendance is required from the taxpayer in the tax department office.

Under the E-Appeal system, the taxpayer through their registered e-filing portal accounts can file an appeal. However, the process that follows the appeal application is not made faceless as well as electronic. The E-appeal Scheme has been has been launched in line with the new faceless e-assessment scheme of 2019, for ensuring that the departments reform initiative to eliminate the human intervention from the whole system reaches a new profound next level.

Accordingly, to incorporate scheme of e-appeal, it is proposed to insert sub-section (6A) in section 250 of the Income Tax Act to provide for the following-

The e-appeal scheme has empowered the Central Government to issue notification in the Official Gazette, for the purpose of giving effect to the scheme and the sub-section proposed in the budget. The amendment has come into effect from 1st April, 2020. And as per the same all the directions regarding the E-Appeal Scheme has to be issued by the government on or before 31st March, 2022.