Benefits of Indian Subsidiary Company over Branch or Liaison Office

Although all the 3 entities i.e Wholly owned subsidiary company in India, Branch office in India and Liaison office in India are opened for specified purposes and are common form of business operation in India by foreign company, however registration of Indian subsidiary has following advantages over other 2 entities: 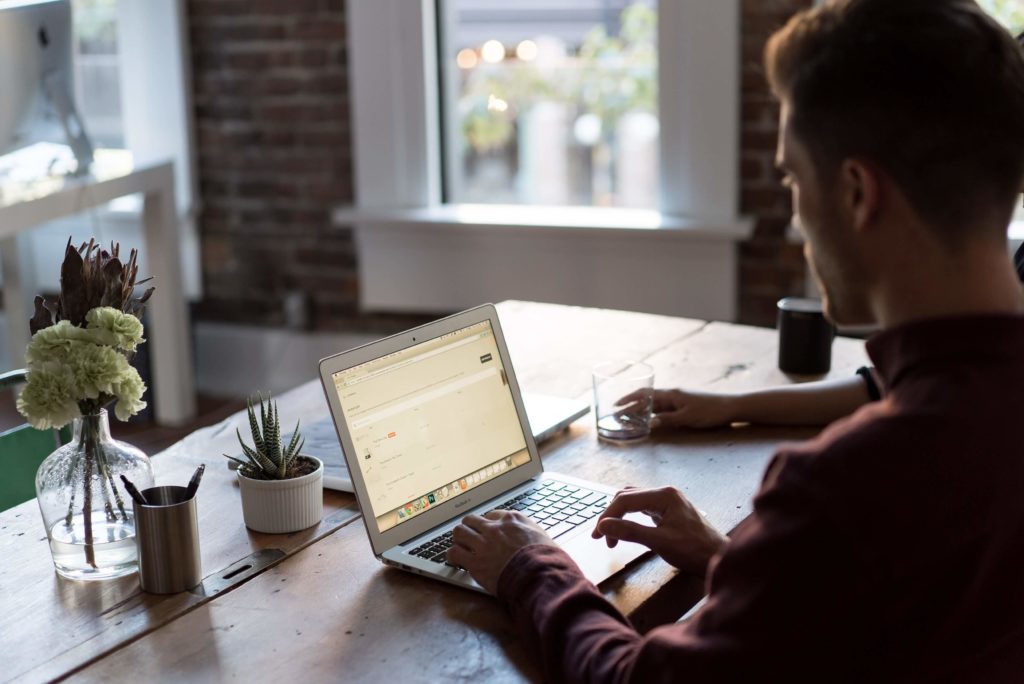 Thus, it may be seen form above that for a foreign company which wants to open business in India, there are many options available, however, registering a subsidiary company in India is more advantageous in terms of lower tax rate and permissible activities.