Appointment of Auditor in Company

With the introduction of the Companies Act, 2013, a lot of provisions were impacted with the changes made in the previous Companies Act, 1956. One such provision is the one related to the Appointment of Auditor in companies. 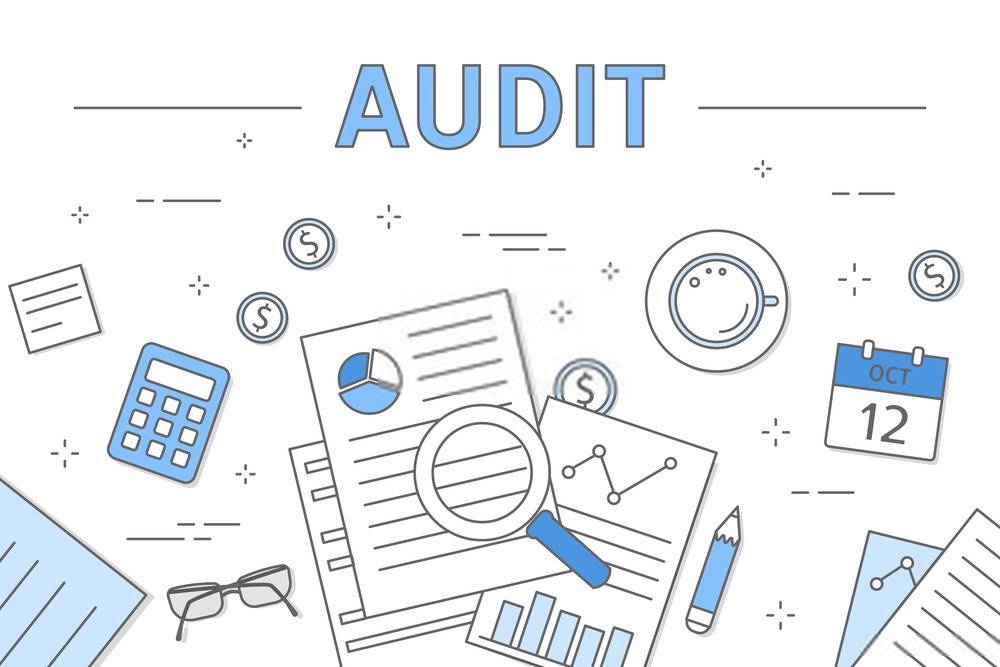 Appointment of First Auditor in the Non-Government Company:

Usually, the first auditor of the company is to be appointed within 30 days of the incorporation or registration of the company in its Board Meeting. In case the company or the board fails to make an appointment of the auditor, then the same is to be intimated to all the members of the company. The members have to appoint an auditor within 90 days of such intimation in an extraordinary general meeting. The auditor is required to hold the office till the conclusion of the First ever Annual General Meeting of the company.

It is mandatory for all the different types of company registrations in India conduct the appointment of auditor either an individual or firm, in its first Annual General Meeting. The appointed auditor is required to hold the office till the 6th Annual General Meeting of the company is concluded. This implies that an auditor is appointed for a minimum period of five years in a row in the first AGM or in the subsequent AGM.

Appointment of Auditor in the Government Company:

The Comptroller & Auditor General of India has to appoint the first auditor of the Government Company within 60 days of the incorporation or registration of the company.

In respect of a financial year, it is the Comptroller & Auditor General of India, who conducts the appointment of auditor. This appointment is to be made within 180 days from the date of commencement of the fiscal year. The auditor is liable to hold the office till the Annual General Meeting for the fiscal year is concluded. Also, it is to be noted that the deemed Government Companies are not liable for the applicability of the provisions and laws related to appointment of auditor.

Process of Appointment of Auditor:

The process of appointment of Internal Auditor under Companies Act, 2013 in companies either government or non-government involves the following steps-