The E-Assessment procedure can be said as an introductory roadway towards a tax assessment that is paperless, jurisdiction-less and faceless. It strips away the multi-layers of bureaucracy during the assessment of taxpayers. Before its introduction in the whole country, the government and the taxation department have tried and tested it thoroughly. And after proper testaments, the E-Assessment Service was introduced in the year 2019. To get a better understanding of the scheme, one is required to get a detailed information and knowledge about how the scheme has been formulated step-by-step. The history of the E-Assessment Procedure can be trailed down as follows- 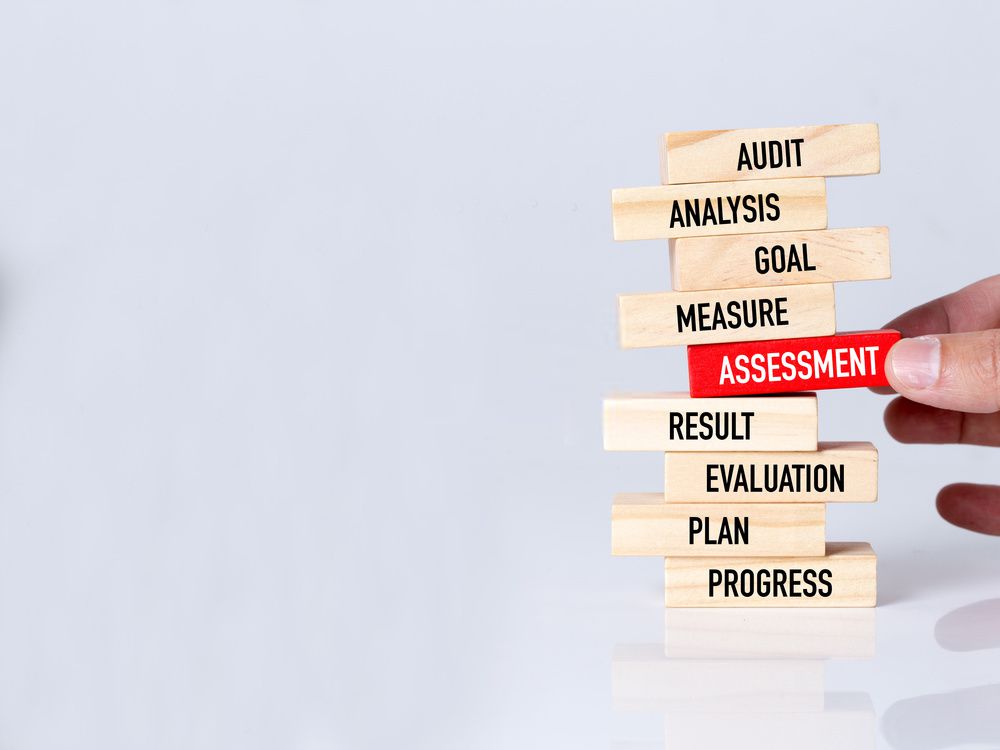