Various Remarks or Qualification which GST Auditor can make 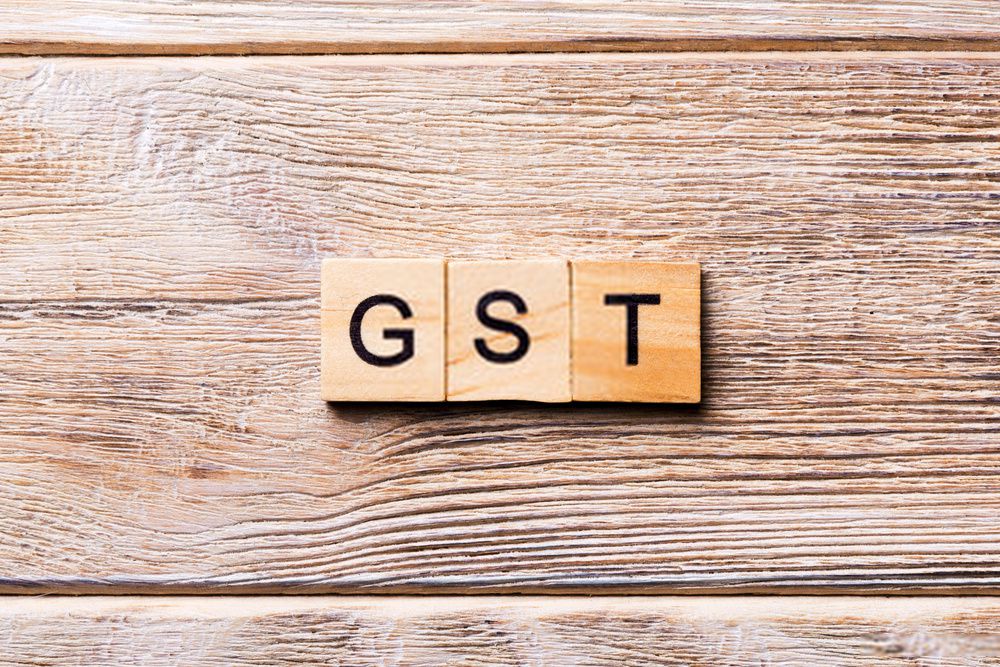 The documents listed in Section 35 read with Rule 56 to Rule 58 of the Central Goods and Services Tax (CGST) Act, 2017, must be properly maintained by the company where the GST Audit Service is being conducted. A detailed information about the same is to be intimated in the Paragraph 2 of the Audit Report.