Previously the taxpayers were not allowed to make remittance of funds abroad without going through a proper and lengthy procedure. But now the Reserve Bank of India (RBI) has allowed them to remit amounts up to USD 1 million abroad in a particular financial year. 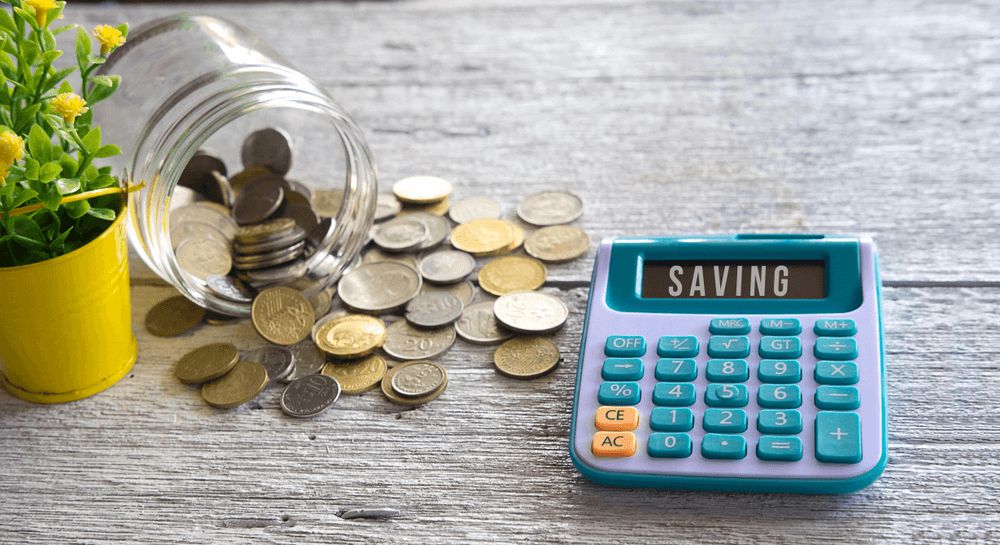 Procedure for Remittance of Funds:

For remittance of funds from an NRO account a person is required to file two forms respectively. These are Form 15CA and Form 15CB. Both the documents are filed to ensure that the taxes were already collected on the funds and amount before they were remitted abroad. This is done because it becomes really difficult to collect or recover the taxes on such funds at later stages or after remittance is made. Form 15 CA is filed as an undertaking by the Non-Resident Indian to remit some funds while Form 15CB is filed as a certificate of the information regarding the remitted funds by the Chartered Accountant More or less both Form 15CA and 15CB consist of the same kind of information. The process to file the forms and made the remittance of funds is as follows-

Regulations related to Remittance of Funds:

The Reserve Bank of India (RBI) under its liberalization scheme has made remittance of funds from India to abroad easier for the Non-Resident Indians, over the decades. Now they are free to repatriate the balance in the NRE Accounts which means they do not require any kind of permission for remitting funds or amounts abroad. Though, the balances in NRO Accounts are cannot be freely patriated but RBI has allowed remittance of funds of up to 1 Million USD by the NRIs only if they fill the Form 15CA and 15CB with complete details and follow a proper procedure laid down by the authorities.