With globalization all around the world, many foreign companies have been trying to launch their business globally and take worldwide opportunities for further expansion and growth. India is no exception and in recent past, lots of Indian companies have got global footprints and setting up businesses or having tie-ups with global players.

Similarly, global multinational companies want to come to India since there is a huge consumer market with high paying capacity and taste for quality and global brands. 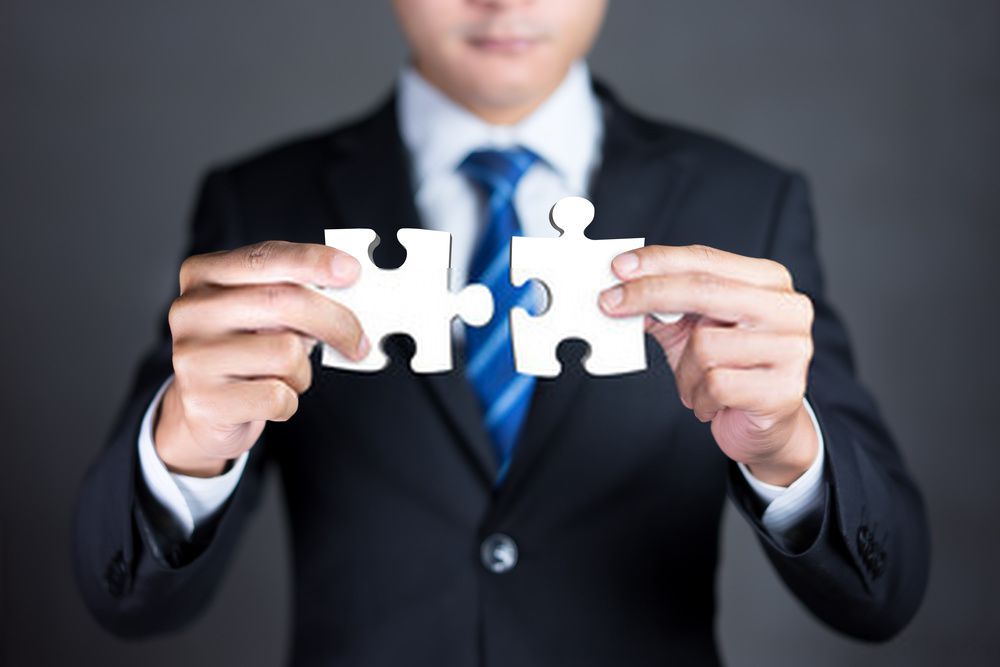 The businesses in India now want to integrate their international operations to represent themselves in the international market and to strong their position. Many of such businesses are looking out for other bigger corporate houses for joining the collective forces for better development. With globalization, the ease of doing business in a liberalized manner has also developed.

The need for expansion of business arises for the following reasons-

Global brands which want to set up their business presence in India normally opt for the following 2 options besides other options:

Both the alternatives for business operation are different from each other in terms of incorporation or registration, criteria, strategic planning and other ways but both are used by foreign companies for expanding their business in India.

Each of these options works differently and imply the amount of control the parent or holding might have over them and also the degree of risks it can bear while setting them up in the host country. To choose between the two i.e. joint-venture or a wholly-owned subsidiary, a foreign company must know the basics about both and the major differences that make them a better option than the other.

A business organization has the option to establish or set-up separate, distinct entities such as wholly-owned subsidiaries at smaller scale. This can be a suitable alternative for the companies that already or want to produce multiple products and provide various services. Such a company mainly focuses on a particular type of product or services in a specific area.

A joint venture is a type of organization which is formed by a foreign company which has to be incorporated as per the rules and norms prescribed under the Companies Act, 2013. It is a type of company registration in India that is more suitable to companies that want to invest or venture with the already established businesses in India to get a better hold in the Indian market.

Both JV and WOS have different specific objective and goals behind its incorporation. Some of the differences between wholly-owned subsidiary and joint-venture registration are as under: