Trade Notice No. 39/2019-20 was recently issued by the Director General of Foreign Trade (DGFT) on November 19th, 2019. It was to notify the incorrect data that mismatched in the reported Import Export Code Number. During the analysis of the database of the DGFT IEC Registration, the department observed that there were certain issues related to the data mismatches for which correction plan is to be initiated immediately. Since, Import Export License or IEC required for export import of goods, therefore the holders have been requested to make the changes immediately. 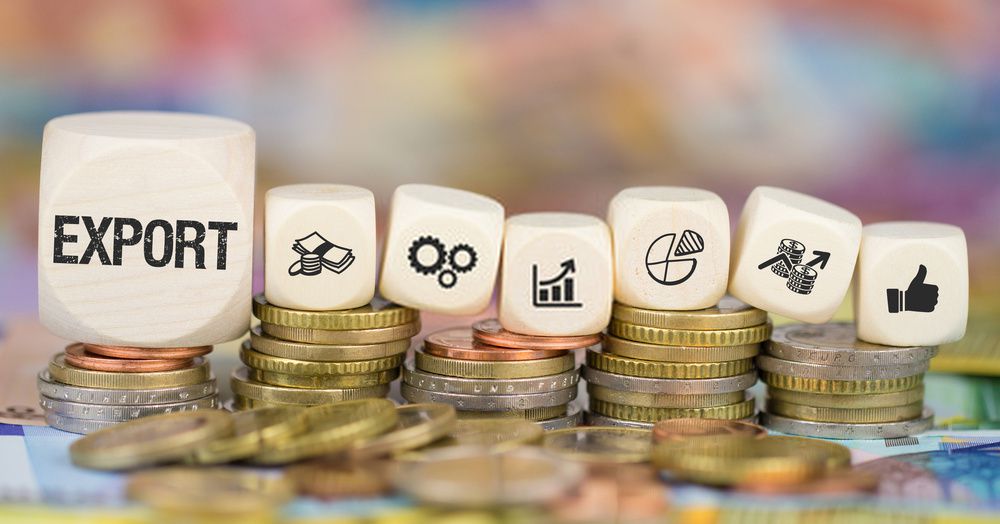 Category of Data that mismatched in the reported IEC’s:

The department has broadly categorized this data into two categories for making the corrective action plan much easier to implement. These categories are-

Director General of Foreign Trade have instructed all the Import Export Code holders to take immediate measures and make corrections accordingly, as per the information given in the above-mentioned annexures. These corrections have to be made on or before December 15th, 2019. If a person fails to update the same then there IEC Registration will be cancelled as per the notification.