The term Appeal under Income Tax Act, 1961 can be defined to as an action in which a person refers a matter or litigation or case to higher appellate bodies or authorities against an order passed for the same matter by a lower authority or body.  It means complaining about a previous order or judgment from an appellate administrative authority that is alleged to be incorrect or erroneous to a higher authority. 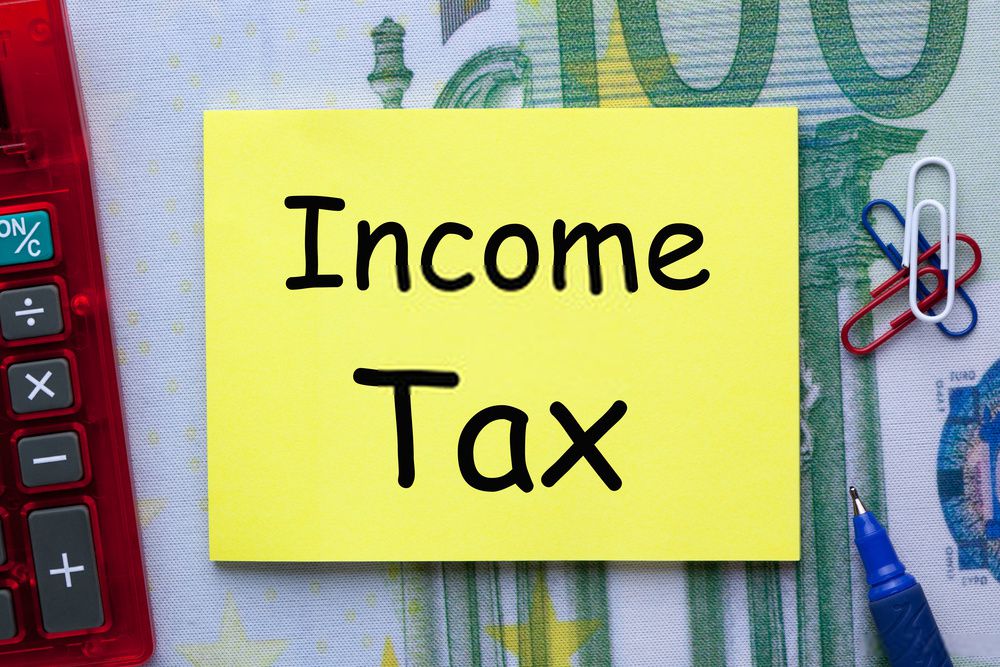 The Income Tax Act is complex in nature and often the different rules provided in it, usually creates a condition where the department and assesses are of different opinions about the same matter. Usually, assesses are not satisfied with the results of the tax assessment and order passed for the same by the income tax authority. In such cases the aggrieved taxpayer can always present their case before the prescribed authorities. These authorities are known as appellate authorities or appellate machinery.

3.       Appellate Authorities to file Appeal under Income Tax Act: The various appellate authorities or bodies where the appeal can be filed are-

The procedure of appeal under Income Tax Act is stated in Section 250. The procedure is as per the following-