How the Process of Internal Audit works?

The internal audit conducted in every organization is unique in its sense and nature, but the internal audit procedure used for the audits is same in most of the engagements. The Internal Audit Procedure consists of four stages namely; 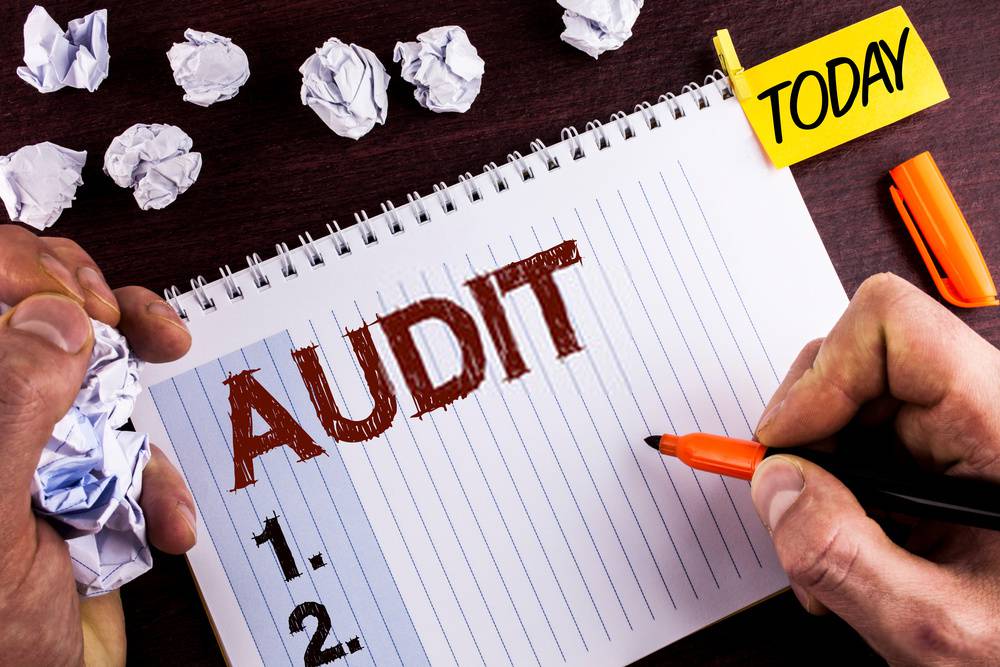 During the planning portion of the audit, the auditor notifies the client of the audit, discusses the scope and objectives of the examination in a formal meeting with organization management, gathers information on important processes, evaluates existing controls, and plans the remaining audit steps.

The Internal Audit Procedure gets on its third stage when the fieldwork is completed by the auditor. It is the preparation of the audit report for which the following steps must be fulfilled by the auditor as well as the client company-

Within approximately one year of the final report, Internal Audit will perform a follow-up review to verify the resolution of the report findings.

The client response letter is reviewed and the actions taken to resolve the audit report findings may be tested to ensure that the desired results were achieved. All unresolved findings will be discussed in the follow-up report.