GST Refund can now be Claimed for 2 Financial Years

The Paragraph 8 of Circular No. 125/44/2019-GST notified on 18th November, 2019 has been stayed by the High Court of Delhi. This circular stated that the period of GST Refund cannot be spread across two consecutive financial years and a taxpayer has to file the same in proper chronological order. Here in this article we are presenting the case and facts related to it that made the GST Refund Service to be claimed for 2 years in a row by the taxpayers. 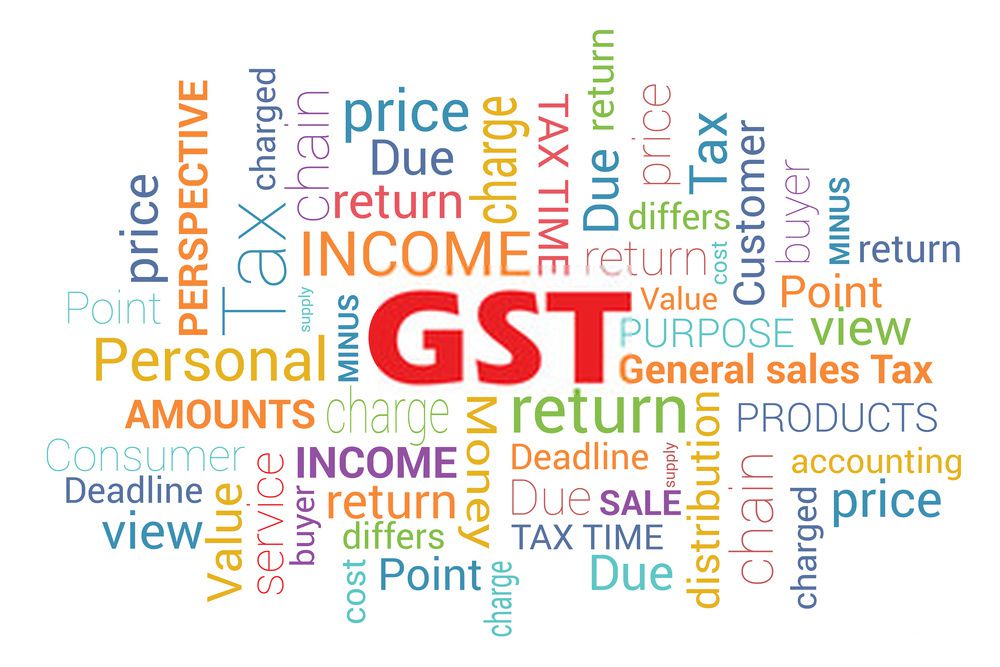 Facts of the case:

Observation made in the case: