Recently, the Government of India is said to examine a proposal regarding putting trade and procurement curbs and imposes on companies from countries that are illegally occupying the Indian territorial land. This proposal has come into light amid the rising tensions between India and some neighboring countries.

Such curbs will be mainly put on mostly those foreign companies in India that are active in regions like Pakistan-occupied Kashmir (PoK). However, there has been no official statement by the government regarding such a decision. But it has been confirmed by reliable sources that high-level discussions are ongoing to implement all such implications on businesses and foreign companies. 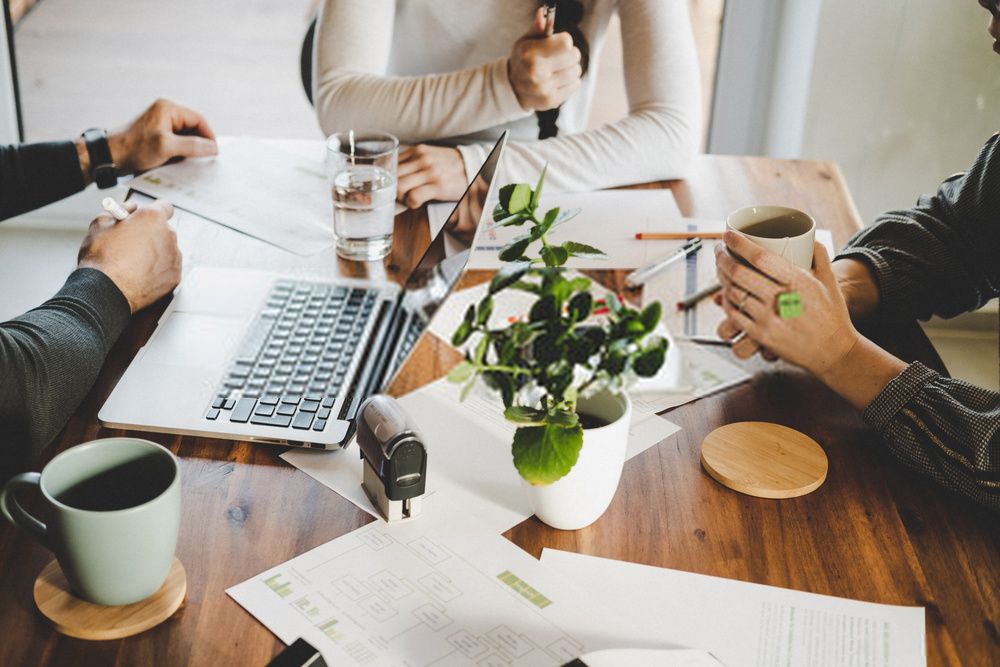 If in coming months such implications are announced by the Government of India, it will have a huge impact on Chinese companies, as China (our northern neighbor) has illegally occupied about 38000 sq km Indian land in the Ladakh region.

In the month of April 2020, the Indian government has also stopped the Foreign Direct Investments coming in India from any countries that are illegally holding Indian territories. This step has been taken to curb the automatic route of investments from such foreign companies that can take hostile takeovers of the companies and industries in the country. It has been clarified through official notifications that all the individual or foreign companies from the countries having dispute over land or shares land borders with India, now can make foreign investments only through the government route.

The Indian Government on many occasion have urged other countries that has invested in India to not to provide funds or make investments in disputed territories. One such agreement regarding the same was made by South Korea after being asked to block infrastructural investments and other projects in Pakistan-occupied Kashmir (PoK). The South Korean government has assured defense minister of India that it will not grant any subsidies, tax rebates and benefits to the companies that will carry on business in these illegally occupied lands or regions.

Amid the tensions between India and China over the ongoing standoff in eastern Ladakh region at Line of Actual Control (LAC), the proposal regarding restricting the foreign companies has paced up. Even after this, the bar of Foreign Direct Investments in India from foreign companies is still rising. In a major step the government has banned more 200 Chinese apps after including a clause in the Information Technology Act by quoting the reasons of national security.

The Indian Government has taken major measures to tighten the FDI Rules for foreign companies to curb any opportunistic takeovers of Indian companies amid this pandemic. The move is meant to keep a check on any investments made in the Indian companies from the neighboring nations.

The move has been called a strategic measure to protect the India corporations from any hostile takeovers or acquisitions by foreign company registration. Amendments related to these are formulated in the Foreign Direct Investment (FDI) policies.

This has narrowed the automatic route of Foreign Investments from the companies of bordering countries. Now, any proposal related to FDIs by foreign companies and investors will require a proper clearance from the government. Such a step has been taken in the past by the Indian Government for FDI proposals from countries such as Bangladesh and Pakistan. In sensitive sectors such as space, atomic energy and defense, FDIs from Pakistan are already prohibited in India.

The implementation of this curb is more than important as of now because more than 90% of Foreign Direct Investments in India comes through the automatic route therefore, a security check on such transactions is necessary.

Impact of curbs on Foreign Companies and investments:

Many economists and experts have stated that by revising the FDI policies by specific investments foreign companies form certain countries and putting them under the government route for approval rather than the automatic rule is a useful step. The benefits are as follows-

Restrictions in other jurisdictions and countries:

Amid this pandemic, it is not just the Indian government that has taken such drastic but useful step, many other countries have imposed similar restrictions on foreign companies that can be predatory and opportunistic to takeover other companies. Some of the nations with similar curbs are-

The provisions related to foreign companies and investments are amended in a way that minimizes the challenges of doing business in India. In the order of 2017 there was only one particular clause or provision that dealt with foreign governments and investments. This is stated in Clause 10(d) which says that if the Nodal Ministry is satisfied with the fact that any Indian supplier of a particular item is not allowed to compete against the procurements put on by foreign government, then it may restrict bidders and companies from that particular country from being eligible to procure that item or other items as well.